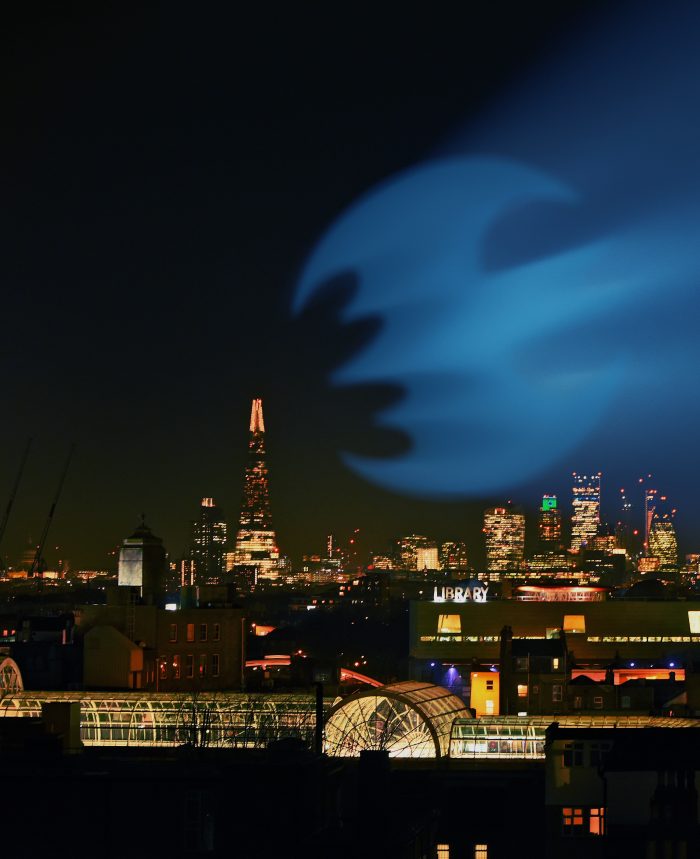 In December 2016 I produced and production managed a product launch stunt for a range of Batman drones by Propel.

With less than 24 hours notice high powered lighting fixtures were installed on a rooftop in London and custom gobos were used to project the Batman logo above the city skyline in order to produce a series of promotional PR shots.